Layout Builder, which was released as a stable addition to Drupal in 8.7.0, has dramatically changed how Drupal websites are built.

Some of the topics that will be covered include the following:

Christopher Burge
Web Applications Developer @ University of Nebraska-Lincoln
Burge, a full-stack web developer, has specialized in Drupal since 2011. Prior to joining the Digital Experience Group (DXG) at the University of Nebraska-Lincoln, he spearheaded a number of higher-ed and enterprise projects as a freelance developer. He maintains a number of modules on Drupal.org and is an active member of the open-source community. As a member of DXG, he is engaged in migrating UNLcms to Drupal 8. 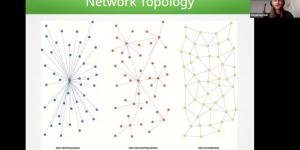 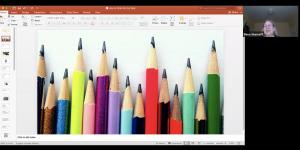