Instead of writing native code (Swift and Java/Kotlin), developers can write components in ReactJS which then will be rendered respectively into native views and components. This helps to shorten development cycles in mobile development.

In this session, we talk about decoupling Drupal and building a Drupal North event application in React Native, with Redux, Redux-thunk and Animated API:

Drupal as an API server 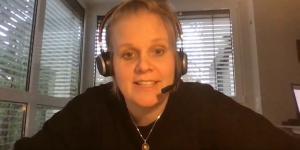 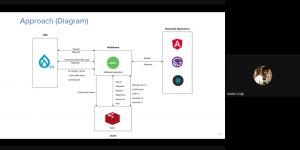 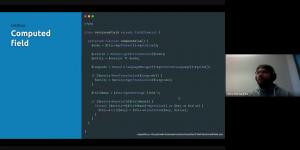