Headless CMSs are the new buzzword, and lots of companies consider moving their sites in that direction. They want to be able to have content creators focus on the content in a backend service, and developers focus on the rest, with the promise of painless collaboration as a result. Who knows if that's the real effect, but it's a thing, and Drupal has a seat at the table when it comes to sourcing data into a Gatsby site.

This talk will cover the basics of Gatsby, its source plugin ecosystem and the advantages gained from using external services to build content in Gatsby with the help of GraphQL. Then after those basics, we'll see how Drupal's API interacts with Gatsby, and how together they can be deployed on a single multi-app project on Platform.sh. Finally, we'll enable Gatsby's Live Preview feature, resulting in a final built site in production, but dynamic development environments that update the frontend with a live preview of every content edit as it's made. 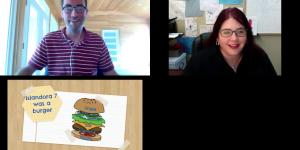 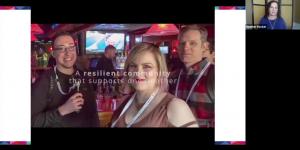 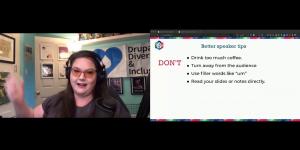