"If anyone would have told me what I would encounter as a female in the technical world, I would never have believed it. When I made the decision to switch careers, going from a Psychology background to tech, I didn’t know what to expect. I had heard stories, both good and bad, about others’ experiences and decided to make the change. Nothing could have prepared me for what I would encounter; the friendships I would make, but also the fear and pain I would have to overcome from people I trusted, just for being the only female developer in an all-male team.

When first starting with this company, I felt grateful and relieved that someone was willing to give me my shot into the tech world. Ignoring the fact that I was underpaid, I was also harassed by the senior developer I had been paired with. I thought we had become friends, when actually, he felt something more. When I didn’t reciprocate, he responded with hurtful words and a gun in the office. I thought the company had cared about what had happened, but it was more to avoid a lawsuit, so he left and I stayed, saddled with the feeling of loyalty that they had given me my big break.

It wouldn’t be until a full year passed that I finally was able to make a better change, going from a role where I felt stifled and patronized, to one where I felt empowered. For the second time around, I began a new job with a new company as a junior developer. Thankfully, this time, I was placed under an incredible team. My mentors, my managers, the Drupal community, they were all there to see me succeed.

As my responsibilities with the firm expanded, I began to grow. I quickly went from a junior developer to senior developer and to my current role as a lead developer. The Imposter Syndrome I had felt in my previous role slowly melted away and I began mentoring junior developers into believing in themselves as others had to me." 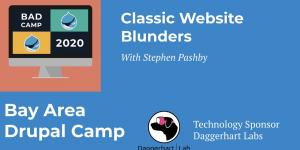 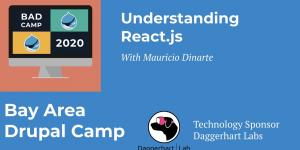 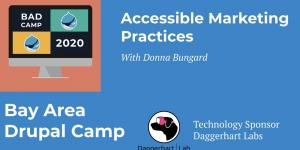