In the world of Drupal, it has become increasingly important to have a process to build and validate your code. Constant improvements and security fixes in 3rd party dependencies (like Drupal) mean you should be constantly/continuously deploying to production. To manage the complexity and time investment required to coordinate deployments, especially with large teams, a CI pipeline has become nearly a requirement. Thankfully, tools like Acquia BLT (Build and Launch Tool) have become industry standard, allowing trivial implementations and ultimately allowing developers to focus on writing code instead of deploying it.

In this session, we will walk through a Docker-based CI pipeline used by the Drupal Practice at Bounteous. During this exploration, we will discuss the basics of why we use CI pipelines and the principles that guide them. We will also discuss the inner workings of Acquia BLT and how they play an integral part in the CI process.

Matthew Ramir
SR. WEB DEVELOPER AT BOUNTEOUS
Matthew Ramir is a Senior Web Developer and DevOps fanatic at Bounteous. When not building CI pipelines and websites for the most digitally ambitious companies, Matt can be found on hiking adventures in the mountains of Denver. With a bachelor's in computer science, a Linux tattoo, and a disability, Matt brings a unique perspective to solve the most complex Drupal problems. 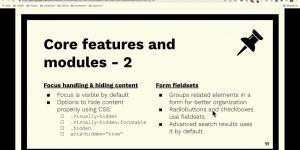 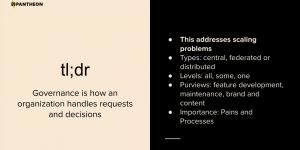 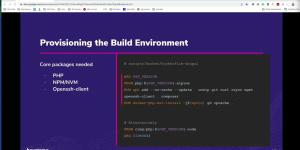