Is There a Docker in the House?

Docker and containers have changed the way developers work, but many of us still don't understand what's going on under the hood or how to make Docker work for us instead of the other way around.
In this session, I will be guiding you through some of the basics of Docker. We'll cover what it is, what containers are, why they're beneficial, some of their limitations, and how to use them together. We will also be covering setting up a local dev environment using a Docker-based application so that you'll be set to start working in containers in no time.
Topics that we will cover at a high level:
- What a container is
- What Docker is and how it relates to containers
- How storage works in containers
- Some of limitations of containers
- Setting up a local dev environment using containers

During this session you will be encouraged to follow along. Code samples and Github repos will be available for reference.

JD Flynn
SENIOR SOFTWARE DEVELOPER
JD Flynn has had mental illness most of his life, but didn't admit it until his early 30s when he decided it was time to do something about it. After a decade-long career in emergency services as a paramedic, JD made the jump from the ambulance to the text editor. Since then, JD worked up to the title of Senior Software Engineer at Nerdery.

His life was changed by OSMH (Open Sourcing Mental Health), a 501(c)(3) non-profit focused on opening the conversation on mental illness, which led him to telling his own story to as many people who would listen. As someone with mental illness who is not afraid to talk about it, JD has presented on the topic of Mental Illness in the Tech Community to local user groups, regional conferences, and national level events at locations such as MIT, UC Berkeley, Washington State Convention Center, Guaranteed Rate Field, and DePaul University.

More recently, JD has become extremely interested in the topic of containerization and Docker-related tech. He is a member of the Docksal maintainer team as a developer advocate, and has pushed for standardization of local development environments at Nerdery.

When not speaking or coding, JD plays baritone saxophone in Windiana, a professional level wind ensemble out of Valparaiso, IN, and Michigan City Municipal Band, the oldest municipal band in Indiana that is currently performing its 151st season. 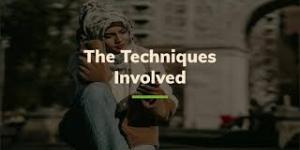 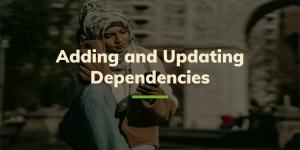 Drupal loves Composer, and you can love it too! 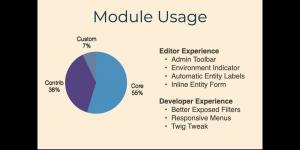