Build Back Better - with the Migrate API

When bringing data into Drupal, do not settle for faithfully copying the source. Make the Drupal version better than the original!

The Migrate API in Drupal 8+ is a robust, flexible way for bringing data into Drupal. That includes building a new Drupal site based on an existing site (other system or earlier version of Drupal). It also includes recurring data imports (feeds).

This session looks at several examples: what can be done and how to do it with the Migrate API:

Use Editor styles
Structure unstructured content
Update links in body text
Update from Drupal 7 Media
The presenter is one of the co-maintainers of the Migrate API (a.k.a. the migration subsystem in Drupal core). 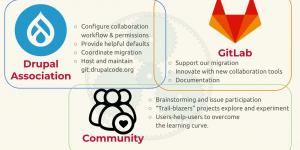 From Drupal CI to Gitlab CI - what, when and how 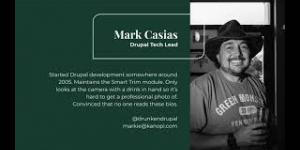 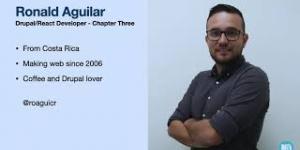