Git is the de facto standard version control system and every developer learns the basics of add, commit, branch, merge, pull, and push, and that is about all they learn about Git.

However, if you ask most people how Git actually works under the covers, they will tell you they don't really know. Worse yet, when most developers see Git messages like "detached HEAD state" or "Merge conflict", they panic.

Git can do many amazing things, from providing a path to automation for almost any workflow to autocorrecting typos in the terminal. But unless you know a little more about how it works, these advanced workflows stay a dark art.

This session will peel back the shroud of mystery that envelops Git, showing that there is nothing overly complex or terrifying about the inner workings of the world's most popular version control system. This talk is for everyone, from the complete Git novice to folks who have been pushing code for years but maybe have never stopped to look at how Git does its thing.

In this session we will cover:
- A tour of .git folder
- Branches might not be what you think they are
- Rebase is your friend, I swear!
- How reflog can save the day
- The power of Git bisect
- Git worktree, a power feature that feels too good to be real
- And more....

Dwayne has been working as a Developer Relations professional since 2016 and has been involved in the wider tech community since 2005. He loves sharing his knowledge by giving talks and he has done so at over a hundred events all over the world. Dwayne currently lives in Chicago and outside of tech he loves karaoke, seeing live music, and doing improv. 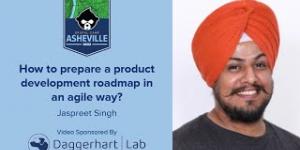 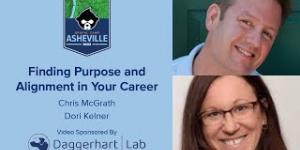 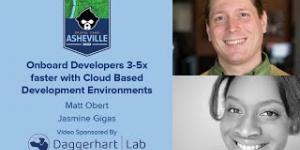