Successful microinteractions have the potential to surprise and delight users, while poorly executed microinteractions can make a web product virtually unusable. In this session, we'll examine how to establish strong patterns and weave connections throughout the user experience through the use of motion design, as well as explore some common pitfalls that can break the experience and deter project teams from cracking the microinteractions egg at all.

Instead of writing off microinteractions as being "icing on the cake," let's delve into how microinteractions are more than just aesthetic, and how they can make a lasting functional impact so that you and your team can create winning web projects.

We hope the audience will come away with:
- An understanding of why and where it makes sense to implement microinteractions
- Ideas and code snippets for implementing motion design in Drupal themes and elsewhere
- Knowledge of how to consider accessibility in the beginning of a project, and thoroughly test throughout 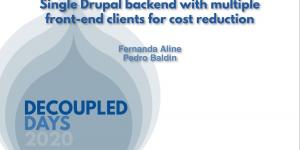 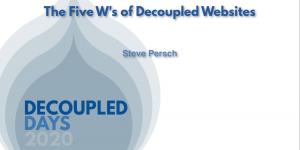 The Five W's of Decoupled Websites 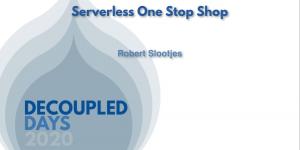